There are a variety of Motorsports that are found in Barbados. These include autocross, circuit and drag racing, drifting, karting, Mud Dogs or navigational rally, Rally and Rallycross.

What is Rally racing?

Rally Racing involves cars travelling on a course that may be either a public or private road. There are two types of rally racing - rallycross and rally.


Rally and rallycross cars are similar and can use the same parts. Rally cars are designed to be as close to your standard street car. Rallycross cars are modified to boost performance. They do not have to be street legal.
To compete in Rally racing or rallycross drivers have to be experienced and trained in different types of events. The winner is the one with the most skill, determination and endurance. 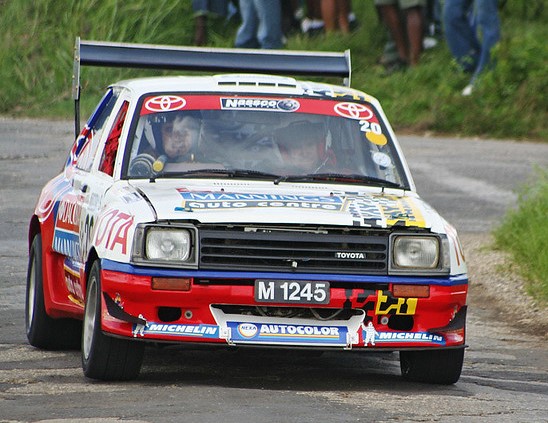 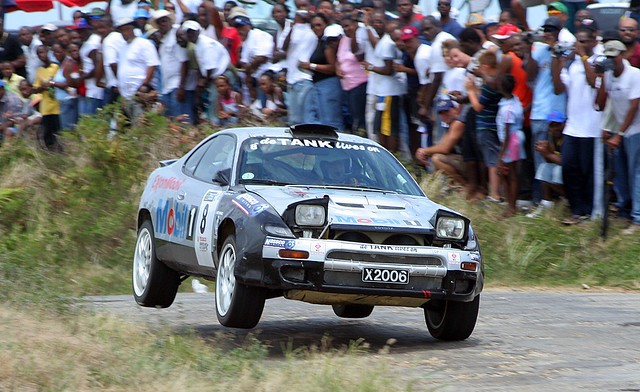 Kart racing or karting is a form of motorsport that uses go-karts. Karts vary in speed and some can reach more than 260km'/hr. Recreational go-karts are slower. Karting events are held at Bushy Park. 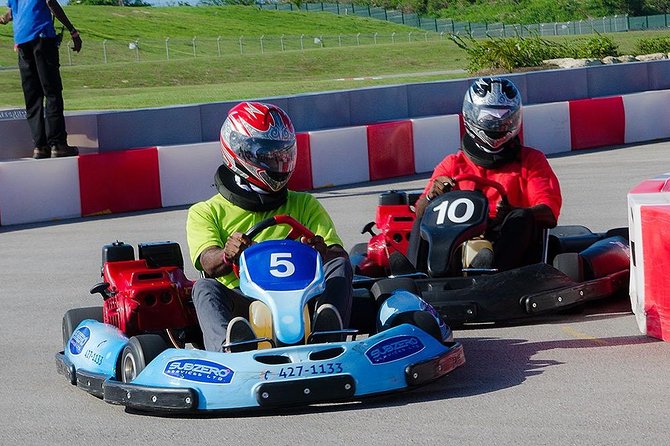 
First of all, remember that there is planned maintenance and there are incidentals like when you barely brush up against the tyres and bend the rear axle or a tie rod. For planned maintenance, you should get your master cylinder and calipers rebuilt by a pro every year at least. You will need new brake pads and a new rotor as soon as the old one shows any cracks. Some maintenance is required every time the kart is used such as applying a chain lubricant every time you go out, and general cleanliness especially around the chain. You will have to replace safety clips every now and then; sometimes they just vanish on track.

Mud Dogs is an off-road event using either four wheel drives or trucks. The events are held in Barbados are called Safari Championships and are organised by the Barbados Rally Club (BRC). There are 2 or 3 events in a year. The sport has become quite popular and anyone with a four-wheel drive pickup or jeep can participate. They are considered to be navigational events as the co-driver directs the route around the course based on instructions.

See below websites for video, pictures and more information.

Drag racing involves two cars or motorcycles at a time competing to see who will cross the finish line first. Drag racing is held at the Bushy Park circuit over 1/8 of a mile and acceleration tests of 1/4 of a mile are done at the Paragon military base. Events are coordinated by the Barbados Association of Dragsters and Drifters.

Drifting is a driving technique when the driver intentionally oversteers to create a loss of traction whilte maintaining control and driving the car through a corner. Drifting competitions began in Japan in the 1970s and spread worldwide. Competitions are judged according to speed, angle and showmanship.

See below for more information

Autocross is a timed competition in which drivers navigate one at a time through a defined course on either a sealed or unsealed surface. Autocross differs from road racing in that there is only one car on the track, driving against the clock. Autocross courses are either 1km or 2km long. It demands driver skill.